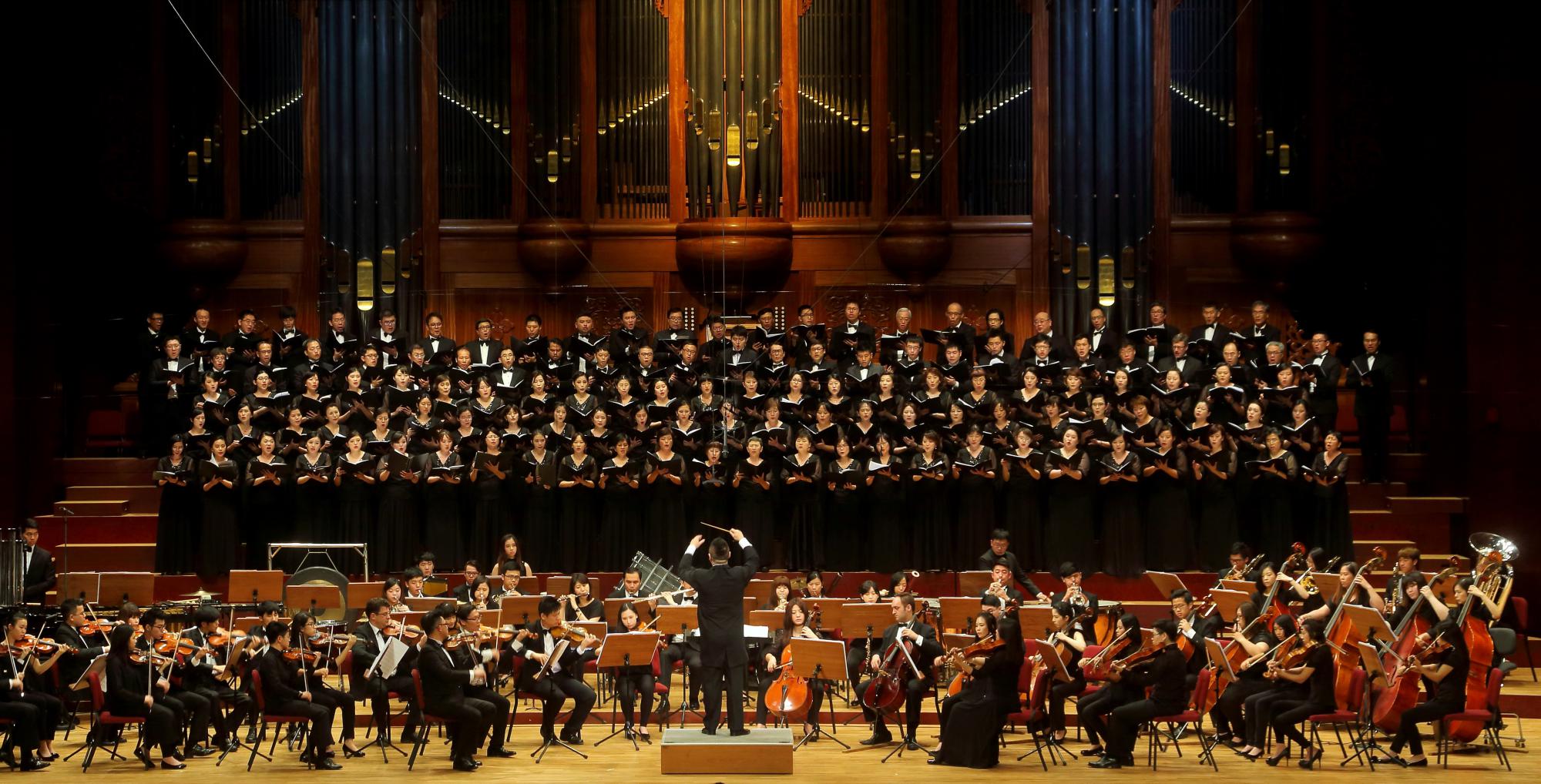 In 1988, perceiving that Taiwan's music environment still had great potential for development, a group of music-loving industrialists and musicians founded the "Taipei Philharmonic Foundation for Culture and Education" in order to promote musical activities and to further raise the cultural standards of Taiwan. The foundation started with supporting the renowned Taipei Philharmonic Chorus on their mission of elevating the performance quality and promoting local musicians through choral music. Later on, the foundation created groups such as the Taipei Philharmonic Chamber Choir, Children's Choir, Youth Choir, Youth Orchestra, Youth Ensemble, Musical Theater, and Opera Studio, each with the identical goals of performing and promoting music in Taiwan.

The Foundation has been making great efforts in introducing outstanding international performers to Taiwan, and in promoting talented Taiwanese musicians. For the last three decades, the Foundation had continuously introduced fabulous groups and musicians, such as Chanticleer, Inner Mongolian Youth Choir, King's Singers, Tallis Scholars, Youth Choir Kamer, Kamnerchor Stuttgart, World Youth Choir, English Chamber Orchestra, Asia Youth Orchestra, The Real Group⋯etc, to name a few. The Foundation also keeps bringing new visions of programing to the audience, including Taiwanese premiere of many masterpieces, such as Brahms's“Ein Deutsches Requiem", Orff's "Carmina Burana", Fanshawe’s "African Sanctus", Britten’s “War Requiem”, and Bach’s “Mass in B Minor”, “St. John’s Passion”, “St. Matthew’s Passion”. Additionally, in order to encourage Taiwanese composers, the Foundation keeps in long-term collaboration with composer Chien Nan-Chang, as well as several composers of younger generation, such as Lee Che-Yi, Jan Tien-Hao, Shih Ching-Ru, Huang Chun-Da, to name a few. Together, they have presented many choral-symphonic pieces, such as “The Maiden Malan”, “The Twelve Animal Signs of Chinese Zodiac”, “Jail as my Hotel”⋯etc; several productions of original musicals, such as “Hocubu”, “Zelandia”, “Love Stories of Two Cities”⋯etc; and more than 100 choral octavos in different setting.

For cultivating talented young Taiwanese musicians, the Foundation has been collaborating with young musicians in the beginning stages of their music careers, and at has held activities such as “Young Stars Concert Series”, “Youth Musicians Series”, “Rising Stars Festival”, among others. In addition, the Foundation holds the annual “Taipei International Choral Festival” every summer since 1996, in which, famous international choral masters are invited to give masterclasses, workshops, lectures, and concerts. Through these intense classes, Taiwanese musicians and audience get to experience world-class music activities and to enhance their musical skills, knowledge, and appreciation. Furthermore, the artists from all around the world can have a glance to the abundant cultural aspects of Taiwan. The festival is the event that continually brings stimulation to the local music fields, as well as in Asia.

While the level of local music quality continues to rise, the Foundation also devotes valuable time to bringing Taiwanese music to the international stage. Since 1992, the Foundation has been supporting the Taipei Philharmonic Chamber Choir in concert tours all over the world, performing in more than 30 countries, in several prestigious international events, such as the “World Symposium on Choral Music”, “Oregon Bach Festival”, “Festival Vancouver”⋯etc. Wherever they have been, they have always left the audiences with impressions of brilliancy. This in term helps Taiwan gain a greater recognition in the international choral world. Only with the long-term support of the public and local enterprises can the “Taipei Philharmonic Foundation for Culture and Education” reach such high achievements. The Foundation will surely make more efforts in the future to develop local musical performances while simultaneously making its music available to the international stage. 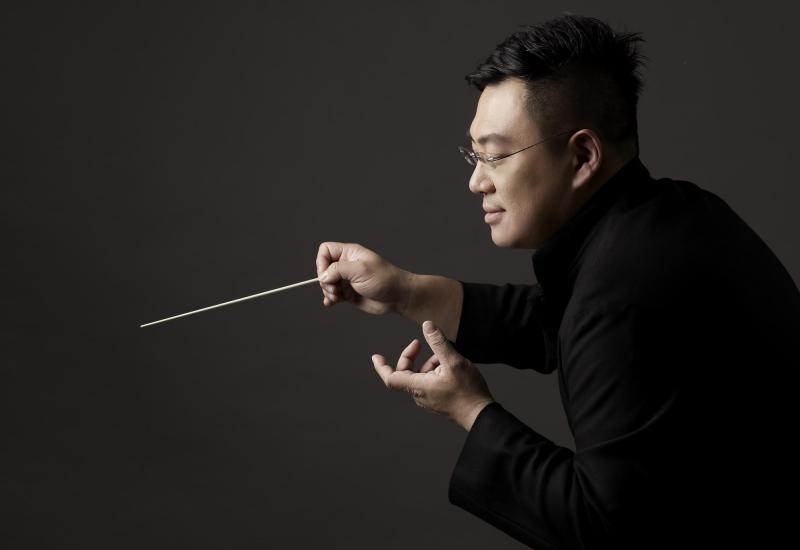 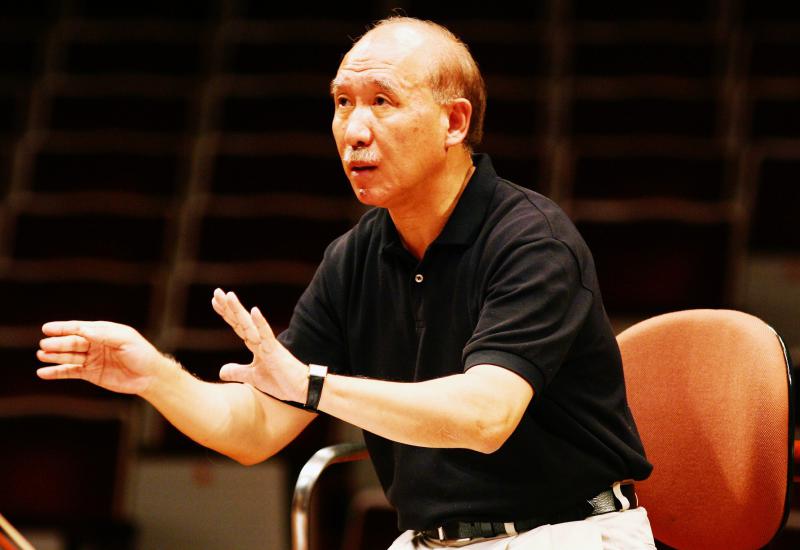