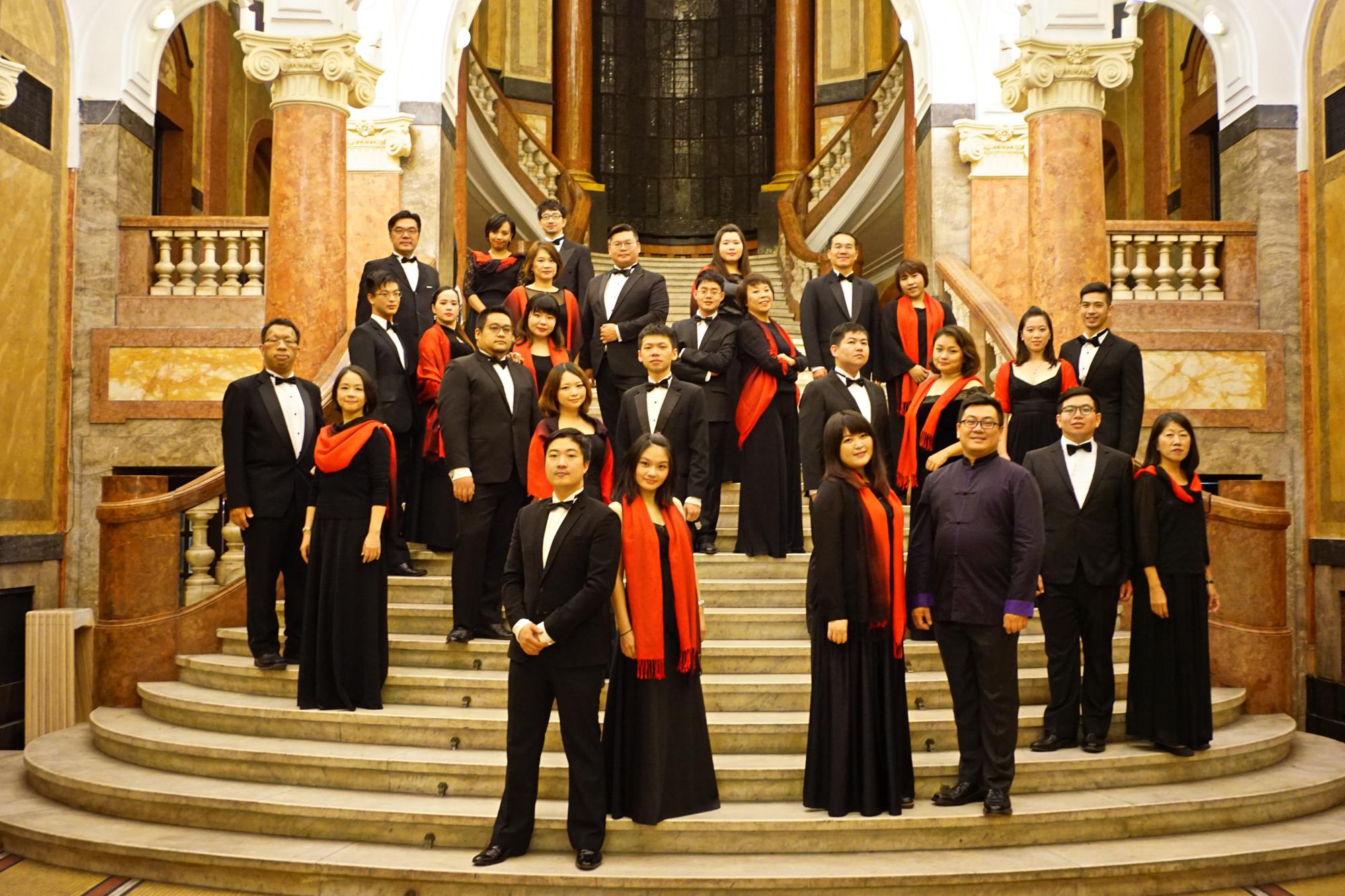 The Taipei Philharmonic Chorus was founded in 1972 and, through the efforts of its conductors, has put together an extensive repertoire and cultivated a reputation as one of the most prestigious choirs in Taiwan. From the 140 members of the larger Chorus, a smaller 30-voice chamber choir has been established to tour and to perform more selective musical works. This group, known as the “Taipei Philharmonic Chamber Choir (TPCC),” has an impressive history of performing overseas. TPCC has participated in various International Choral Festivals, such as the 6th World Symposium on Choral Music in Minneapolis/St. Paul, U.S.A. in 2002, Oregon Bach Festival in Eugene, U.S.A. in 2006, ACDA National Conventions in Chicago in 2011, Polyfollia Festival in Saint Lo, France in 2013, Next Wave Festival in New York, U.S.A. and Melbourne Festival in 2017, among others. In 2016, TPCC is invited to perform in the “Holy Mass and Canonization of Blessed Mother Theresa of Calcutta” in Vatican. 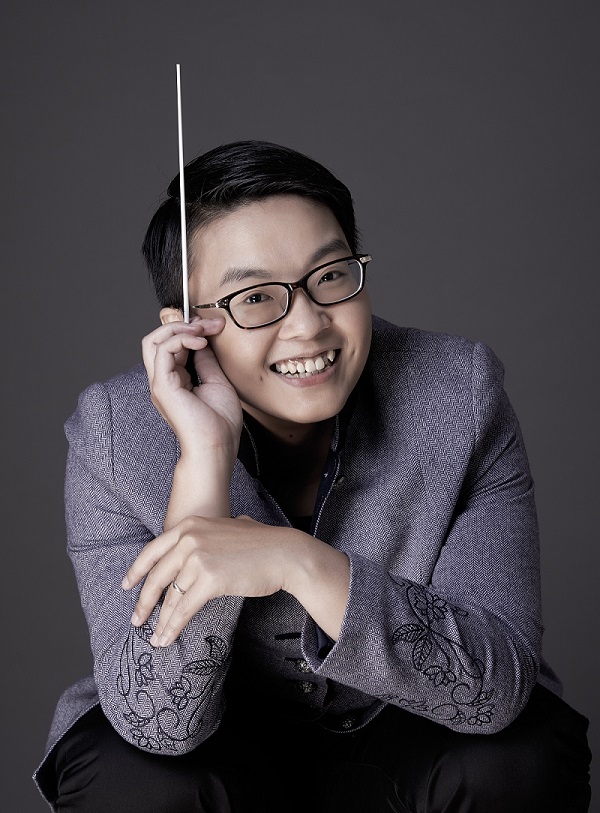 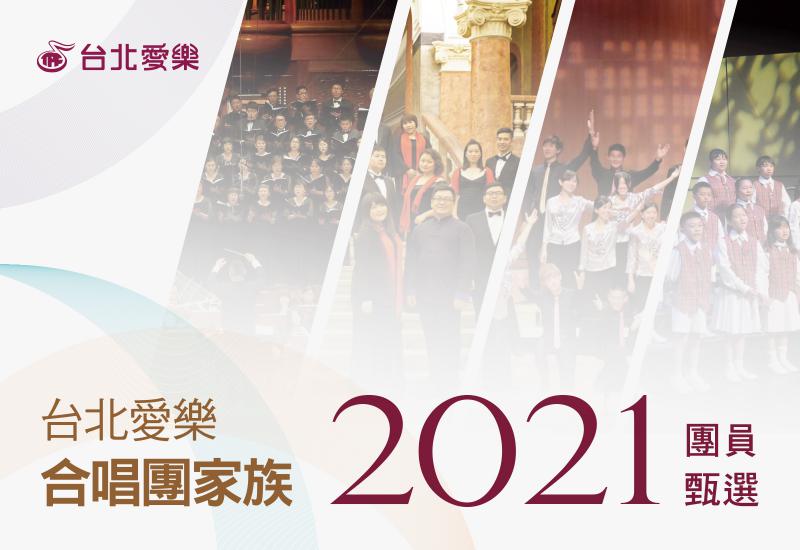