The Taipei Philharmonic Youth Orchestra had gathered the most talented young musicians from all over the country. The artistic committee, including Artistic Director Dirk DuHei, music director Yao-Yu Wu, assistant conductor Chia-Fu Yu, Szu-Wei Huang, and resident musicians Shih-Chieh Chen, Yi-Ling Chen, Tsung-Hsien Chiang, Tsai-Chi Wang, Chien-An Chen , Feng-Yu Shih, helps training the members of the orchestra. Under the strict training, the orchestra has reached the level of a professional orchestra. And, with the vitality and passion of the young musicians, they really gain respect from the audience.

Meanwhile, the orchestra started to collaborate with youth orchestra all over the world. They host the audition for the Asia Youth Orchestra (AYO) in Taiwan since 2005, and arranged the Asian tour for AYO in Taipei since 2006. 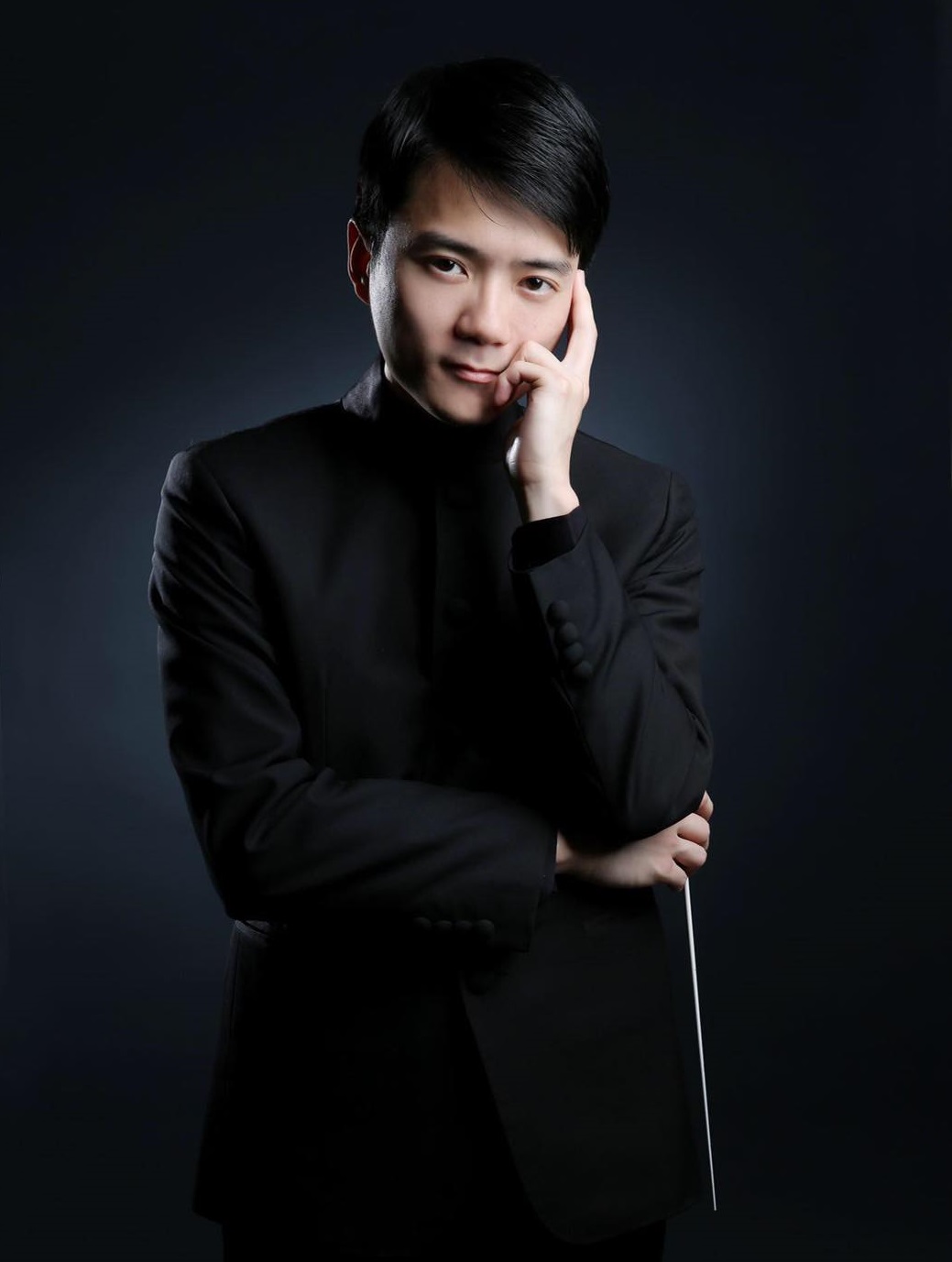 « Yao-Yu Wu has a extremely outstanding performance in the final round, when he conducts Stravinsky’s ballet music “Firebird”, his elegant, exquisite gestures inspire orchestra with enthusiasm.»

In 2019, he is the assistant conductor of Maestro Shao-Chia Lü, collaborated with Taiwan Philharmonic to perform Puccini: Tosca, in the same production he is also the guest conductor to conduct serie tour.

For the purpose of seeking higher value of arts, Wu rejected most of concerts in 2017/18 season and chose to study again in Universität für Musik und darstellende Kunst Wien.